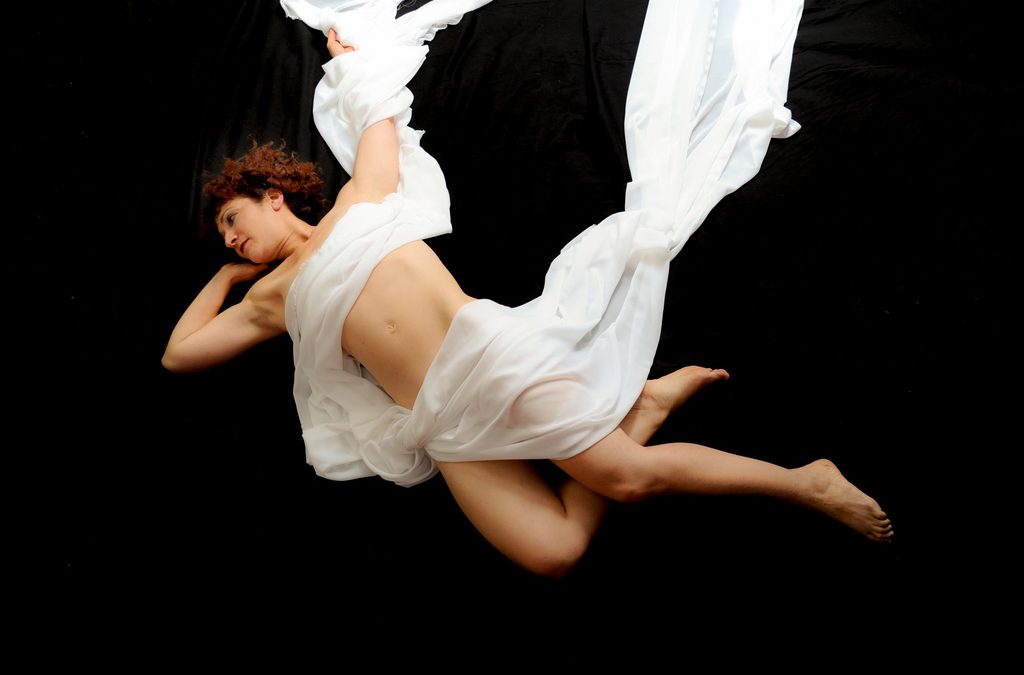 I struggle with a poor body image. There, I said it! Out loud and on the internet. I can’t tell you how difficult yet cathartic it is and it’s a huge step for me. For as long as I can remember, when I look in the mirror I fixate on all my flaws – most of which are probably things no one else sees.

I was once told by another trainer that I could damage my reputation if my clients learned I was unhappy with my body. More specifically, that my clients would feel duped to learn that I’m still not happy with my body when they see that as their end goal. It was sort of a backwards compliment because the explanation was that I have a body my clients strive for. While I know to some extent that it’s true, it still just seems odd to me to say those words about myself. It feels surreal, or like an out-of-body experience. It feels like I’m in direct conflict of being a humble person, or something I can’t quite put into words. Yet I’ve known for a long time that I wanted to change my skewed body image.

I was recently inspired by a blog post written by Laurel Blackburn, RKC Team Leader. Laurel also struggles with her body image. I was surprised to hear that from her because I think she comes across really confident, but as a fitness professional, it was actually a sigh of relief for me to learn that I was not alone in these thoughts. I found it very courageous for Laurel to expose her body image struggles. She found some healing in putting her feelings out there and she inspired many to face their body image issues head on. She publicly shared the same concerns; that I wouldn’t be seen as “trainer material” if I exposed the truth. Laurel faced her fear about the subject because she knew it was an important subject to tackle for so many.

Laurel has inspired me to do the same. Rather than hiding it from my clients for fear they might feel duped by me, I’m choosing to expose this very real, very painful thing that many women go through. I may be a fitness professional, but I am still a real person with real issues and problems like anyone else. My job is to help people and if I can use my experiences to help even one person, then I’ve done my job well.

I’ve done a lot of reflecting on my skewed body image to try to figure out where some of this stems from, as a way of starting the healing process. I’m very sensitive about my belly and how flat it does or does not look. Most people would think this stems from the time I was overweight, however this goes back to my childhood.

As a kid, my belly was never flat, especially after eating. In fact, I remember my sister once saying, “Mom, tell Shari to hold her belly in.” I must have been about 8 or 10 years old. Then there was the time when I was 16 or so and a guy I had a crush on asked if I was pregnant! By the time I was in my late teens and 20’s, if I had plans to go out, I’d fast all day in order to keep my belly flat for the evening.

Recently, it hit me like a ton of bricks. My belly was never flat because I always, unknowingly, had a bloated “gluten belly”, as I like to call it. Body image issues aside, I seriously looked like I was pregnant at times! If I didn’t eat, then my belly would stay flatter, of course because I wasn’t ingesting the very thing that would make for my bloated abdomen. But the scars from all those years of “gluten belly” are still there and it makes me fixate on whether my belly sticks out, especially if I’ve put on a few pounds. In reality, I know that people don’t notice or care, but fully believing it and truly owning it is an area where I’ve still got some work to do.

I also realized that when I see myself in photos I see something different, something better, from what I see when I look in the mirror. But then I find myself questioning if that’s what I really look like and I’ll often ask things like “do my legs really look like that?” Again, I need to do more work to really believe and own it. But I know being able to look at a photo and see something good is progress.

The last half of 2013, I did a lot of things that are stepping out of the box for me, as a way of growing both personally and professionally. Writing this blog post was one such thing. Another was getting some professional photos taken by my friend Katarina, who does what she calls True {U} photography. In her True {U} photo sessions, she helps people bring out something that is hiding inside or helps them express something that they want to feel about themselves. I wanted to do a photo session where I exposed myself, literally and figuratively, in the hopes of seeing myself in a different light, as I really am.

Yet another way of stepping outside the box is to publicly share one of my favorites from the photo session. That is the photo you see, loud and proud, on the heading of this blog post.

My ever-common “is that what I really look like?” question came up a few times as I viewed my photos. However, there IS a light at the end of the dark body image tunnel because I was able to look at some of the photos and think “I like the way my body looks in that photo.” Or, dare I say, “wow, I look beautiful in that photo.” But possibly the best result from the photo session and from writing this is the fact that I have started the healing process. I can now look in the mirror and not fixate on the flaws quite so much and I’m starting to learn to like what I see.

Get in the best shape of your life and feel better than ever at Iron Clad Fitness. We’ll meet for a free consultation to discuss your goals and needs and how we can help transform your body and your life!

Get in the best shape of your life and feel better than ever at Iron Clad Fitness. We’ll meet for a free consultation to discuss your goals and unique needs and how we can help transform your body and your life!

Get in the best shape of your life and feel better than ever at Iron Clad Fitness. We’ll schedule a phone or Skype consultation to talk about your goals and your fitness experience, and you’ll see how we can transform your body and your life!

Get in the best shape of your life and feel better than ever at Iron Clad Fitness. Sign up for a free consultation now to see how we can transform your body and your life!